Amazing Women to Inspire You on International Women's Day!

In honour of International Women’s Day I wanted to bring inspiration to women worldwide by highlighting the amazing feats and successes of those who have refused to give up and showed sheer determination despite their age or life events that may stop others. Whilst celebrating these ladies’ achievements I hope to spread inspiration, motivation and even just a little ray of hope to those who may need it.

From Bethany Hamilton who lost an arm in a shark attack and then got back in the water to become a champion surfer, to Harriette Thompson the oldest woman running marathons and Johanna Quaas the oldest woman gymnast, to Cecilie Skog having the strength to continue as a champion mountaineer despite losing her husband in an avalanche to the famous athlete Jessica Ennis-Hill, who quickly came back strong after giving birth to win her second world gold medal. Just listing these feats makes me proud to be a woman. Here are their stories…

Now I’m a bit of a wimp when it comes to swimming in the sea admittedly so I am so inspired by Bethany Hamilton. Despite losing her left arm at the age of 13 in a 14-foot tiger shark attack she continued surfing one month later. 2 years later she won her first national title and now is considered to be one of the best women surfers in the world. Bethany doesn’t like to be treated specially because she manages to surf amazingly with one arm – she thinks this is irrelevant. She says, “I don’t look at it like, ‘Wow, I did a really good job with one arm.’ It’s just, ‘Wow, I did a good job on that wave.’” Bethany Hamilton you are a hero!

I’m currently training for a half marathon at the end of this month. I often complain about the running as it’s not my favourite exercise. I am therefore in ore of Harriette Thompson who took up running at the age of 76 and became the oldest woman to finish a marathon at the age of 92 (in San Diego, 2015 with a finish time of 7:24:36). Harriette jokes, “Since I’m so old, everybody wants to have their picture taken with me… it’s funny, all you need to do is get to be 90-something and you get lots of attention.” Amazingly she later - at the age of 94 - won the record for oldest woman to complete a half marathon (finish time of 3:42:56). On top of all this she was also a 2 time cancer survivor! Harriette you are an inspiration for us all!

As a budding beginner gymnast myself I am inspired by Johanna Quaas, a german lady born 1925 who become the Guinness World Record holder for the oldest competing gymnast in the world at 86 years old in 2012. Now 93, Johanna still practices gymnastics donned in her distinctive crushed velvet green leotard. She says, "My proudest moment so far was when I was 84 years old and there was no one in my age group competing in the championships. So they put me with the others in the 70-75 age group and I still won by one point." "My face is old but my heart is young. Maybe the day I stop doing gymnastics is the day I die," she says. Johanna I want to be just like you!

Another determined woman to mention is Cecilie Skog from Norway, a skilled mountaineer who gained accolade as the first woman to conquer the Explorer Grand Slam – the highest mountains of all continents (7 summits) plus both poles. She later unfortunately lost her husband Rolf in an avalanche whilst they were attempting to climb the mountain K2. "It is very easy to sit here and say we should not have done it," Cecilie says. "But I am glad that Rolf was able to live the life he did. One thing that he taught me: You should not just sneak after your dreams. You should grab them with both hands and hold them really tight and try to live them." Despite her loss she still continued to mountaineer after taking some time out. Cecilie you’re one impressive woman!

The heptathlete Jessica Ennis-Hill, deserves a mention for being an athletic superstar - after giving birth to her son Reggie on July 2014 she manages to win the world title again in Beijing in August 2015. So Jessica achieves gold in London, goes and has a baby, then just 9 months after returning to training post birth wins gold again. Jessica says, “I think now that I am a mother I look at other mums like [fellow athlete] Jo Pavey and just mums that go back to work and work incredibly hard and I have so much admiration and appreciation for how hard it is… So I hope that I am an inspiration for other mums that you can do it and go out and do both really well.” That’s pretty impressive! Jessica you are superhuman!

Finally, the French lady Jeanne Louise Calment deserves a mention purely for the fact she lived until 122 years of age, earning her the title of longest confirmed lifespan in history - born in 1875 she passed away in 1997. At 85, she was still fencing and didn’t stop cycling until she was 100 years old. Her laid back attitude must have done her wonders, “if you can't do anything about it, don't worry about it”. Jeanne said her secret to longevity was that she laughed a lot, ate nearly 1kg of chocolate a week, and smeared olive oil on her skin. Sounds good to me - Jeanne was my kind of woman!

​I hope these amazing women have brought even a little inspiration to your day! Happy International Women’s Day!

Amazing Women to Inspire You on International Women's Day!

Article: Why Lifting is the New Running for Women Over 40

VIDEO: Why I Chose to be a Personal Trainer 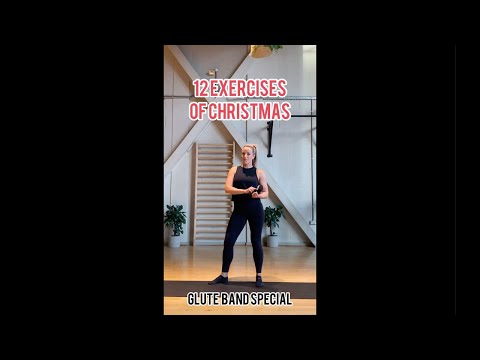 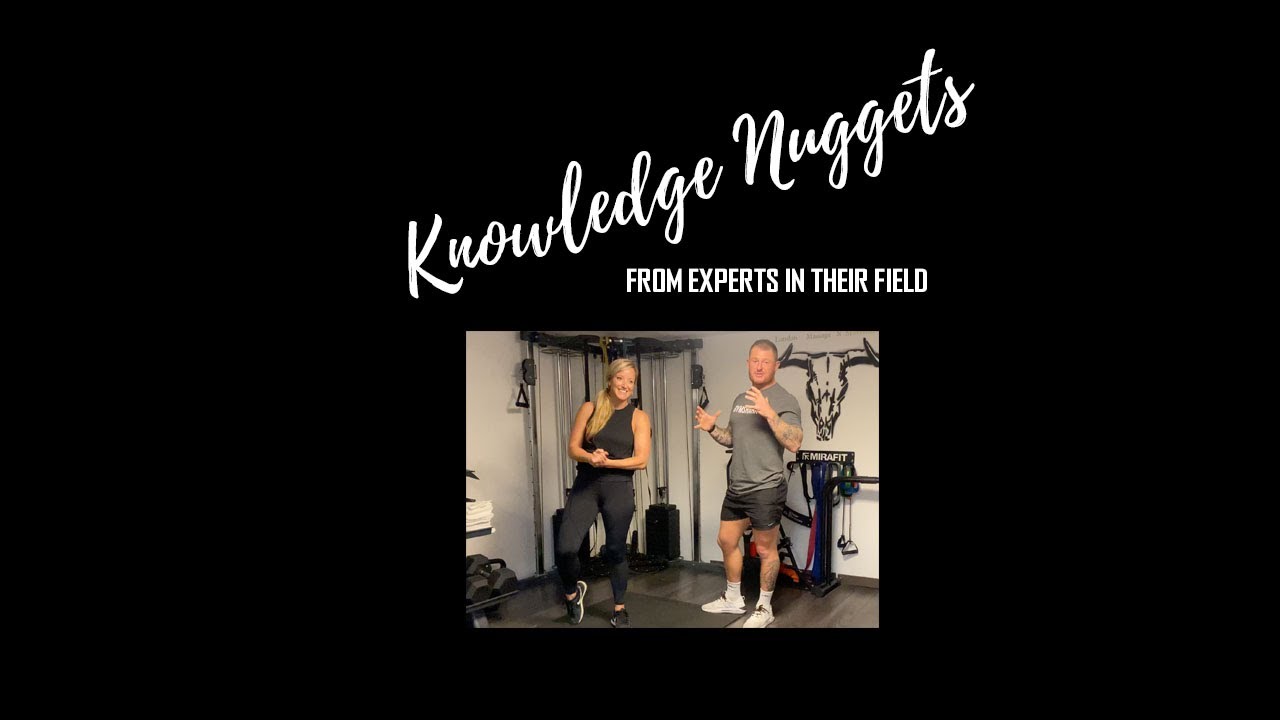 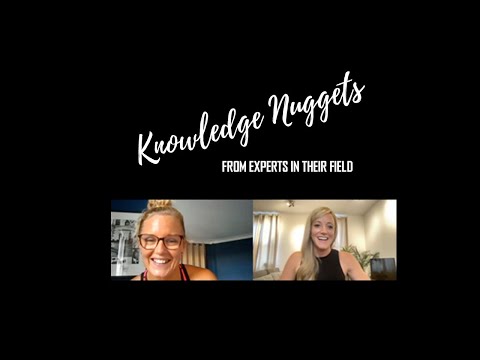 Knowledge Nuggets - Habits to Optimise Your Health & Well Being 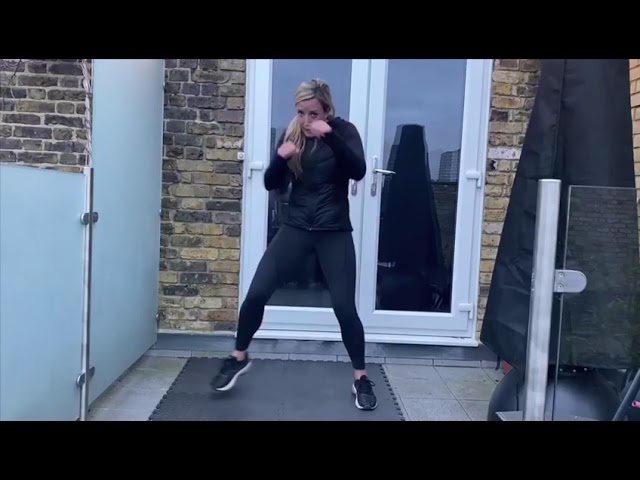 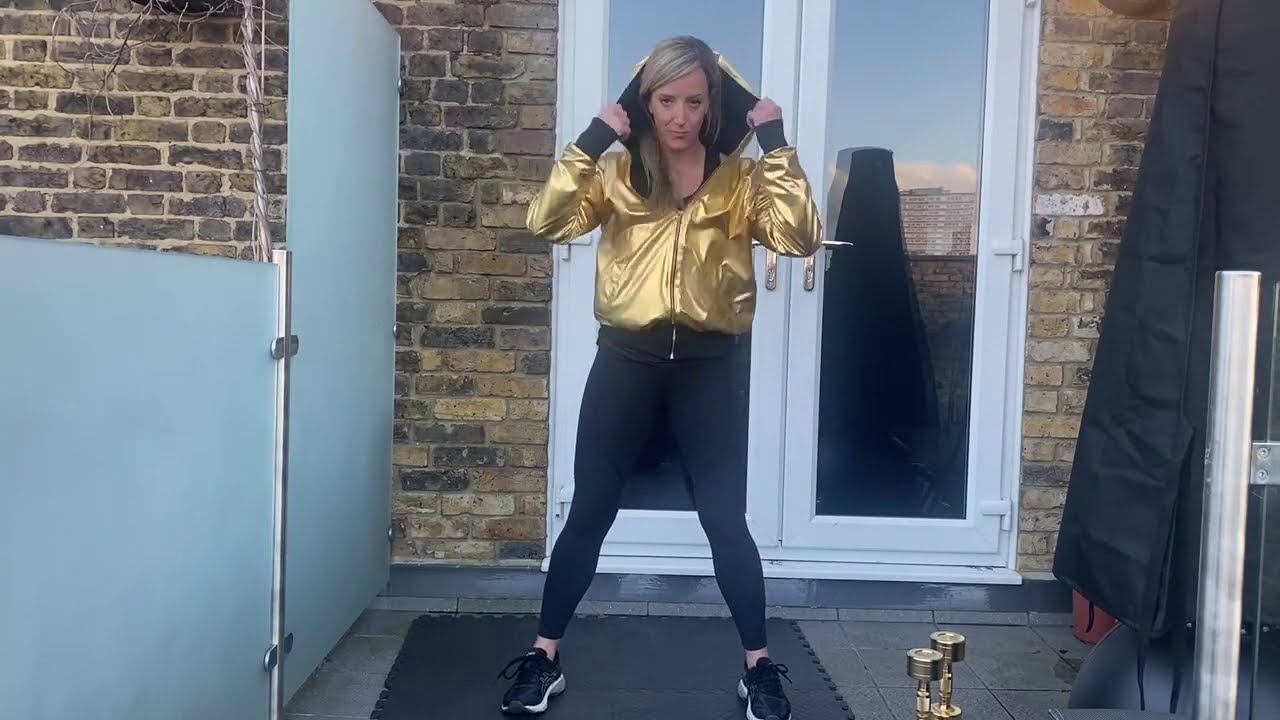 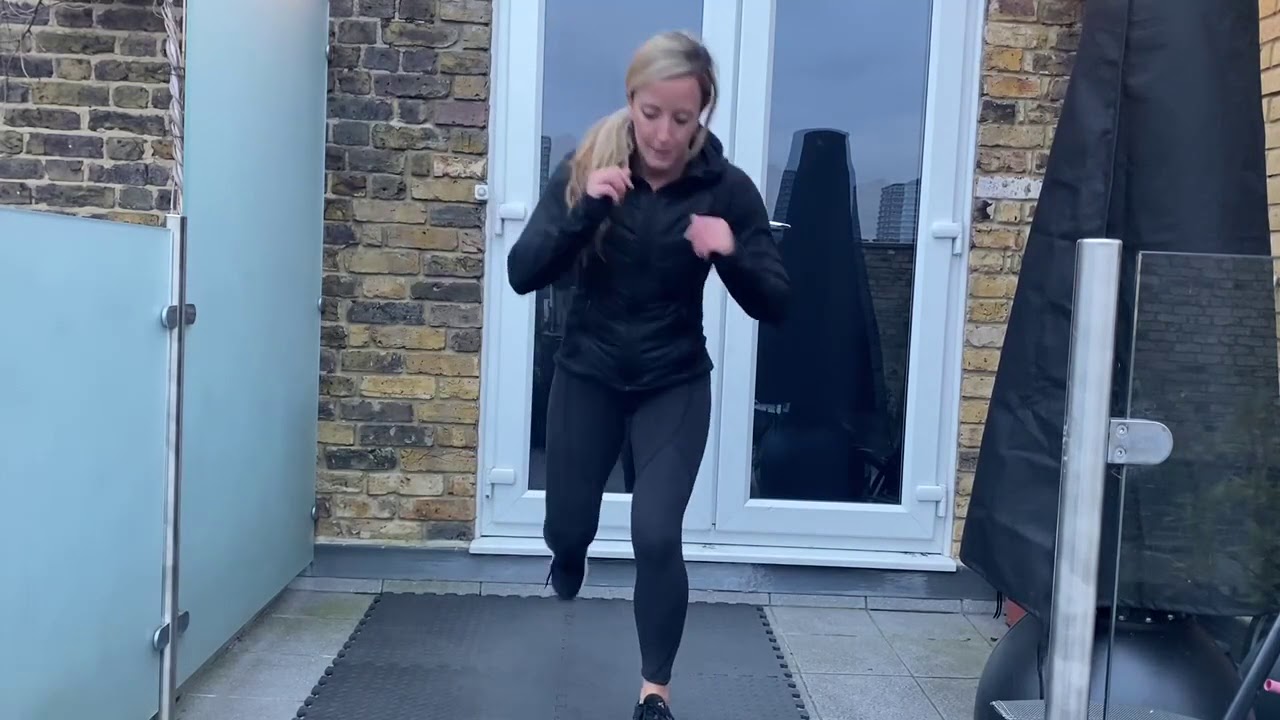 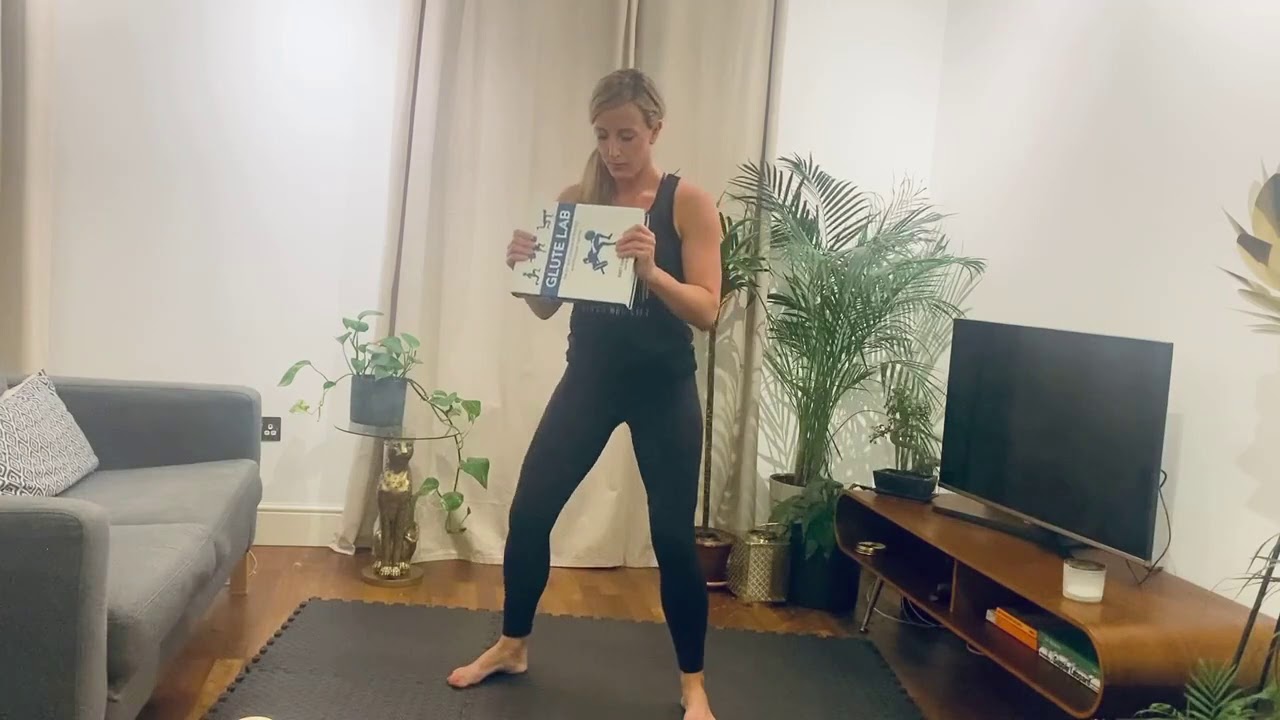 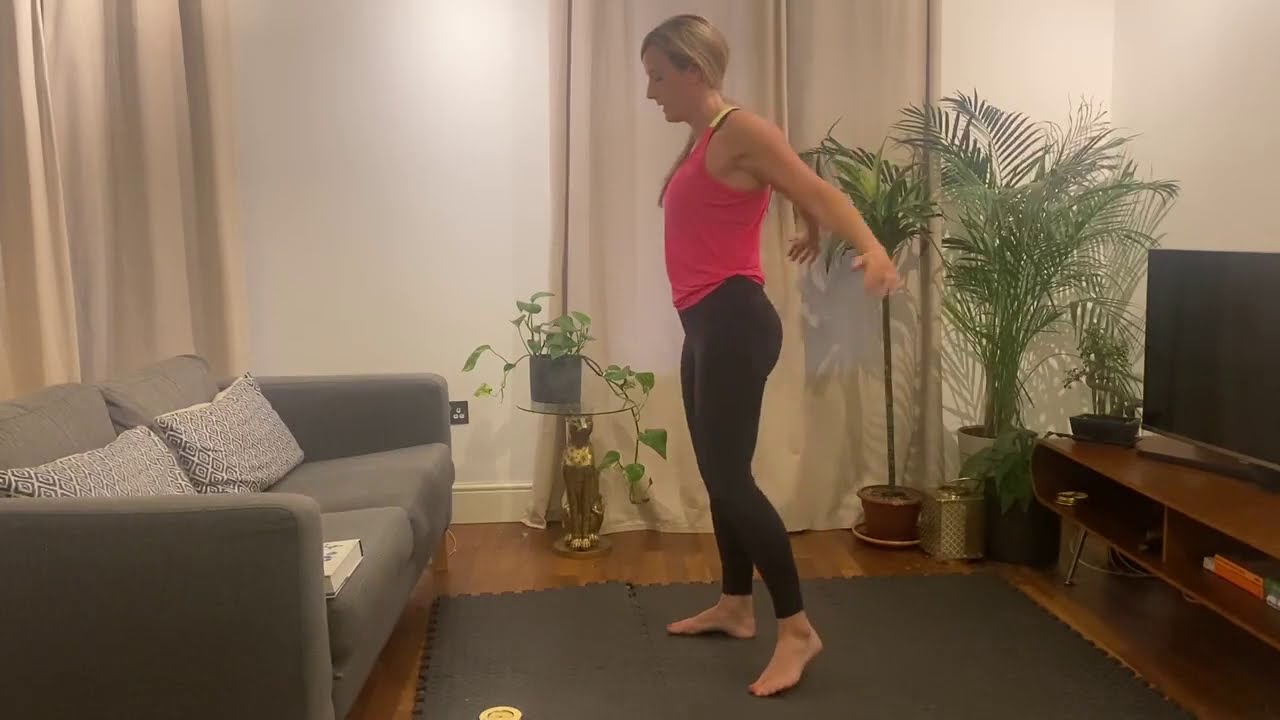 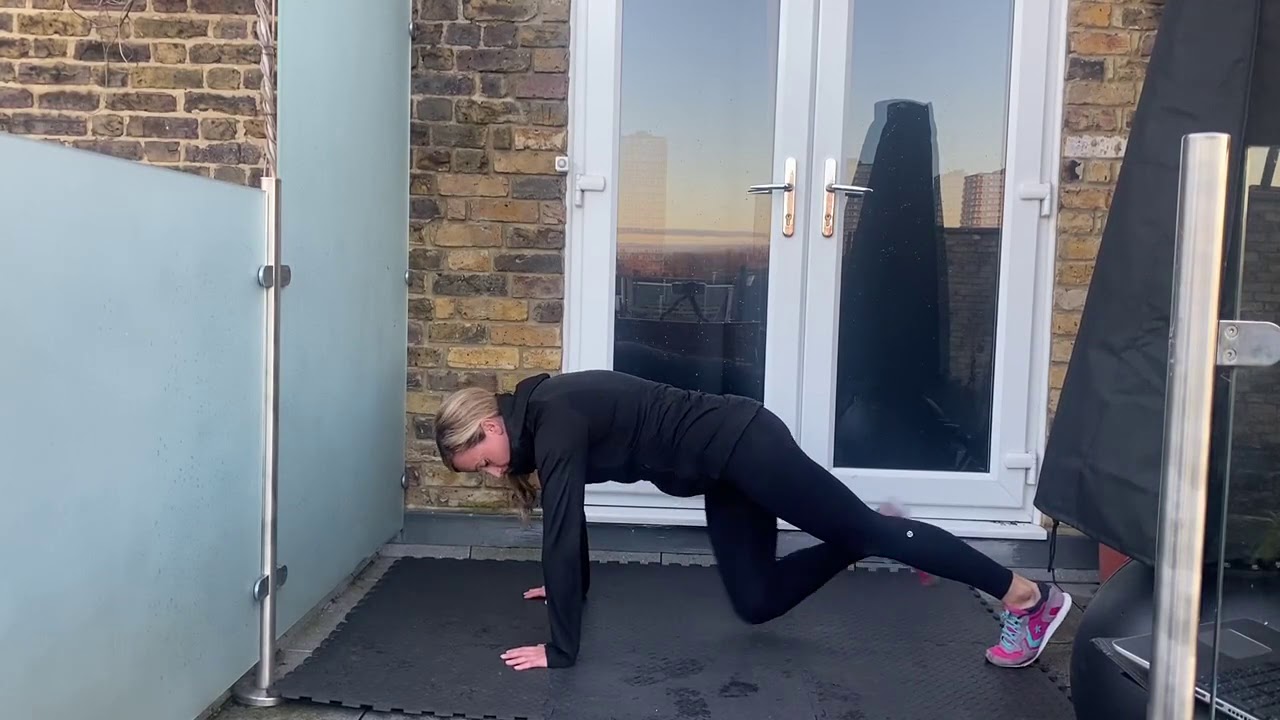 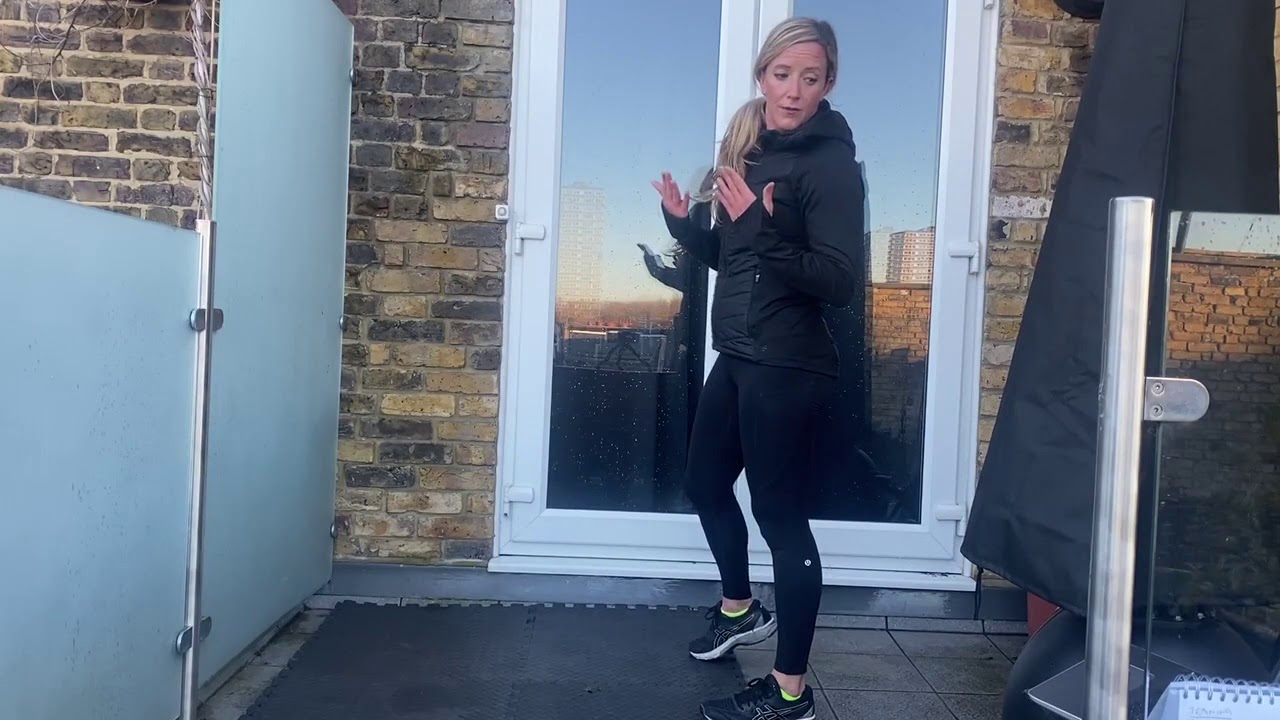